Sheep arena trials and to a lesser extent, utility trials, have been held in Australia since 1878. However, the origin of the yard, utility and farm dog trials that you know they are known today can be traced back to a general meeting of the “National Kelpie Council”. This meeting was held during the 1979 National Kelpie Trial at Holbrook in NSW. That meeting determined that the trials being held were not a realistic reflection of   stock handling on farms and stations. A different format with a greater emphasis on yard work was developed. More than five sheep were used in a draft. Greater freedom for the handler to display superior stockmanship, which included “reading” stock and working a dog was needed.  This gave birth to the format we know today.

Yard dog trials, as they were beginning to be called, took off quickly and spread throughout Australia.  They could be held in a small area, and local shows and field days saw them as an added attraction. The popularity of utility trials grew at a slower pace as more space and organisation was needed to stage them.

In October 1990, a meeting of a small number of trial enthusiasts was held at the Melbourne Showgrounds at which Victorian Yard Dog Association (VYDA) was formed.   Some of those present at the 1990 meeting are still members today. The first president was Ian Collie and Nancy Halsall, the first secretary. Nancy went on to be awarded Life membership for her contributions to the association.

As a result of the popularity of the yard format, Ian Collie and Graham Halsall were asked to attend a meeting in Wagga Wagga to discuss the formation of national body and the Australian Yard Dog Association was formed on 11 April 1991 at Bathurst, NSW.

The first VYDA State Yard Championship was held at Swan Hill in October 1991 and Sally Stanley became the first State representative for the AYDA Championships as well as winning the High Point Dog that year.

The Association’s name was changed to the Victorian Yard, Utility and Farm Dog Trial Association in 1992 to fully incorporate all the types of practical trials.

Some thirty years after its inception, the Association has grown and now has more than 200 members, of which 40% are women. To assist with administration, four zones were created with a committee responsible for each. In excess of 70 trials and training days are conducted annually. In 2015 the Association was invited to run a trial at the Bendigo Sheep and Wool Show. This event has grown in popularity with competitors and the public and is our premier trial. It was at Bendigo in 2018 the Association created trialling history by live streaming the Finals on Facebook. At Bendigo and other Field Days competitors and breeders have the opportunity to showcase their dogs in front of large crowds and over the internet.

As a result, of the growth of the Association and the sport, corporate entities such as CopRice and Rural Bank are proud partners. CopRice supports every trial in Victoria and co-sponsors championships with Rural Bank. 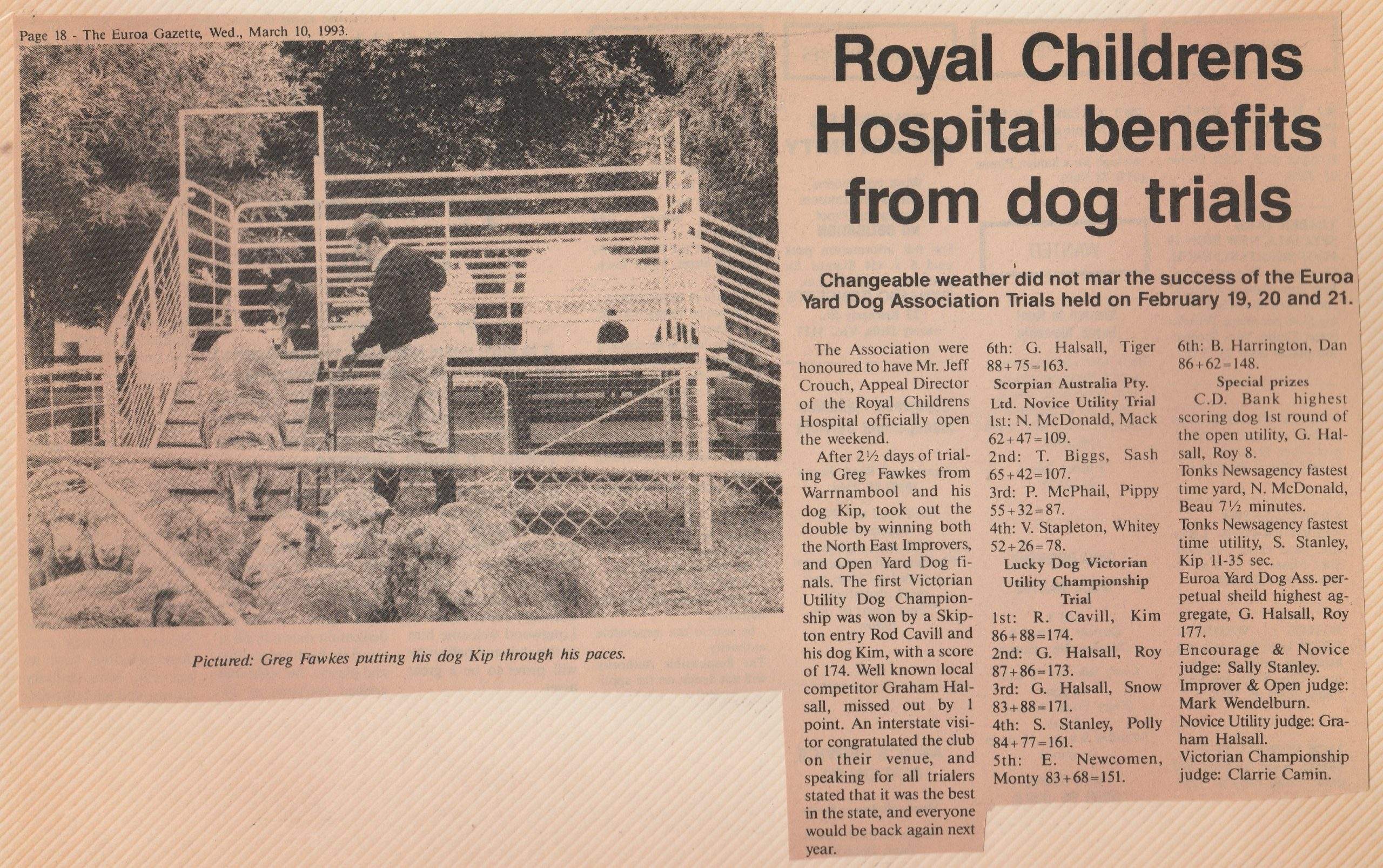 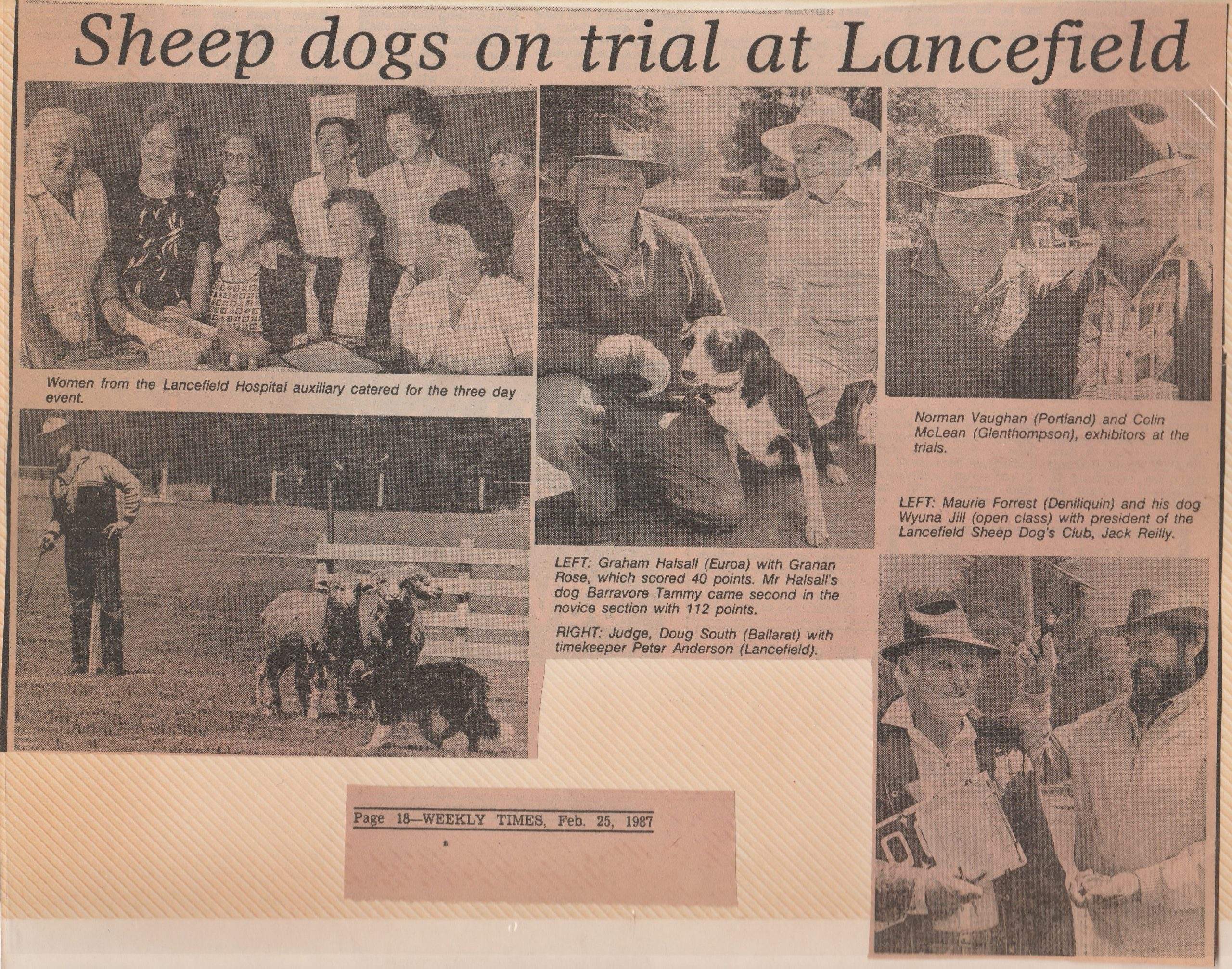 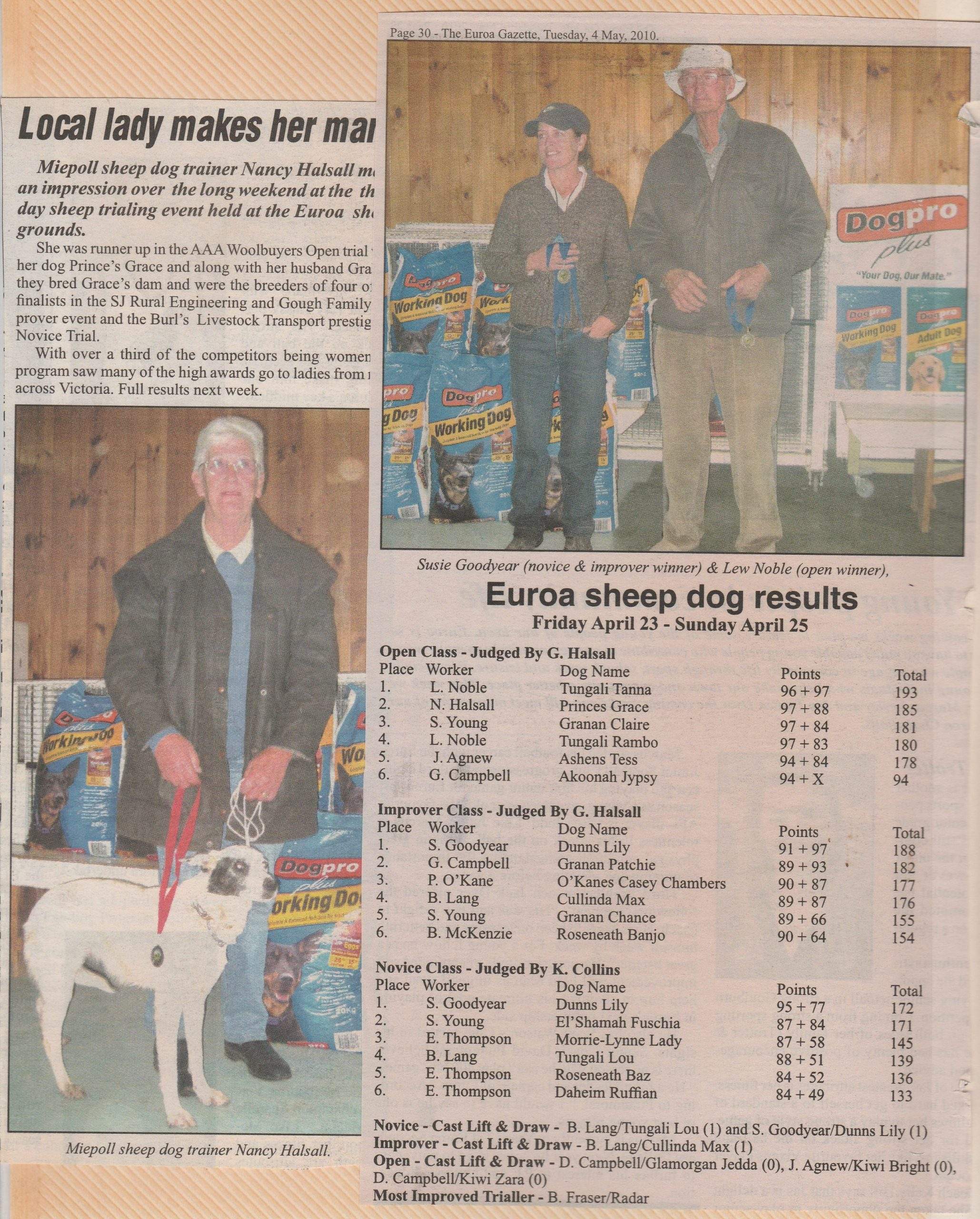 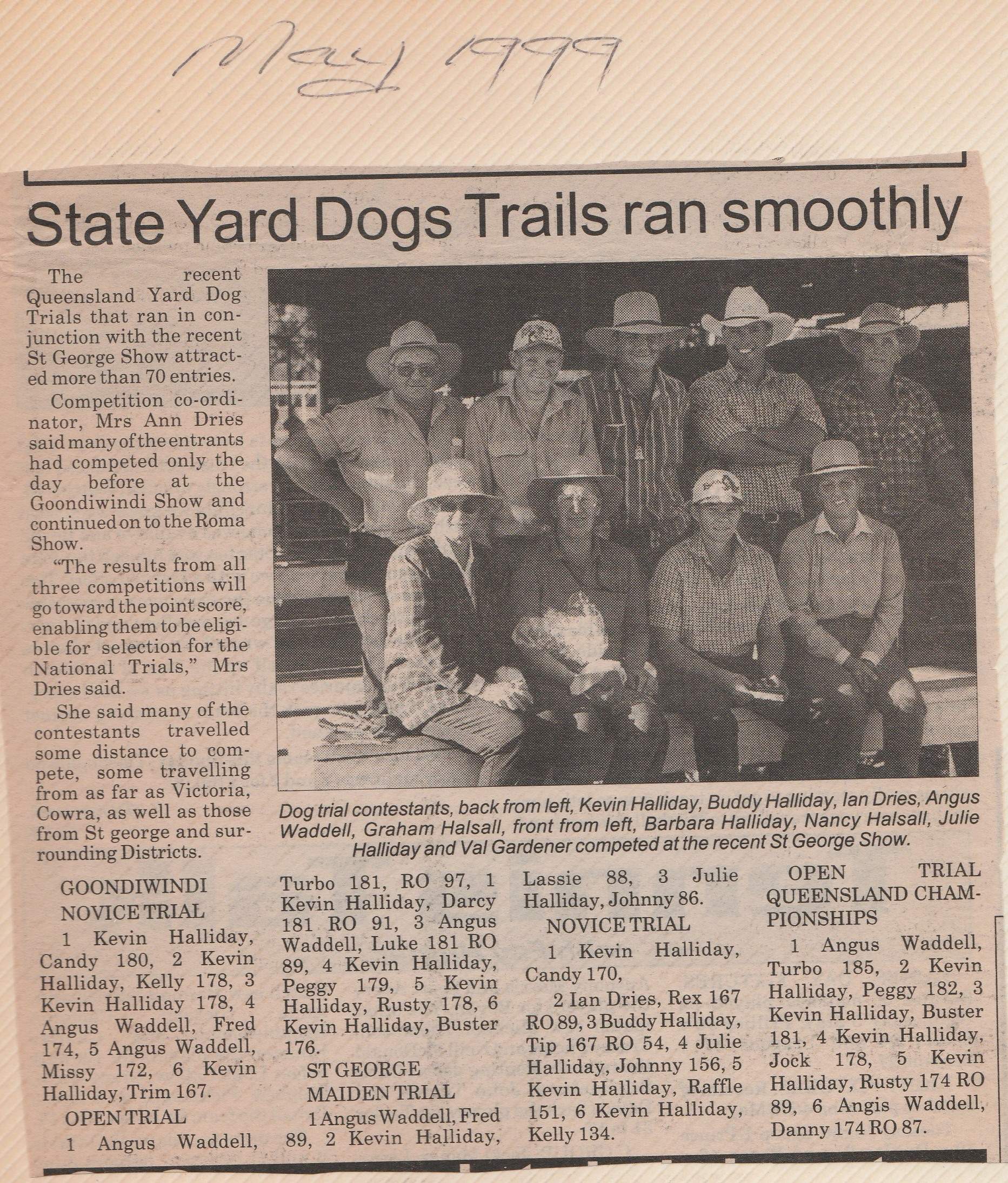