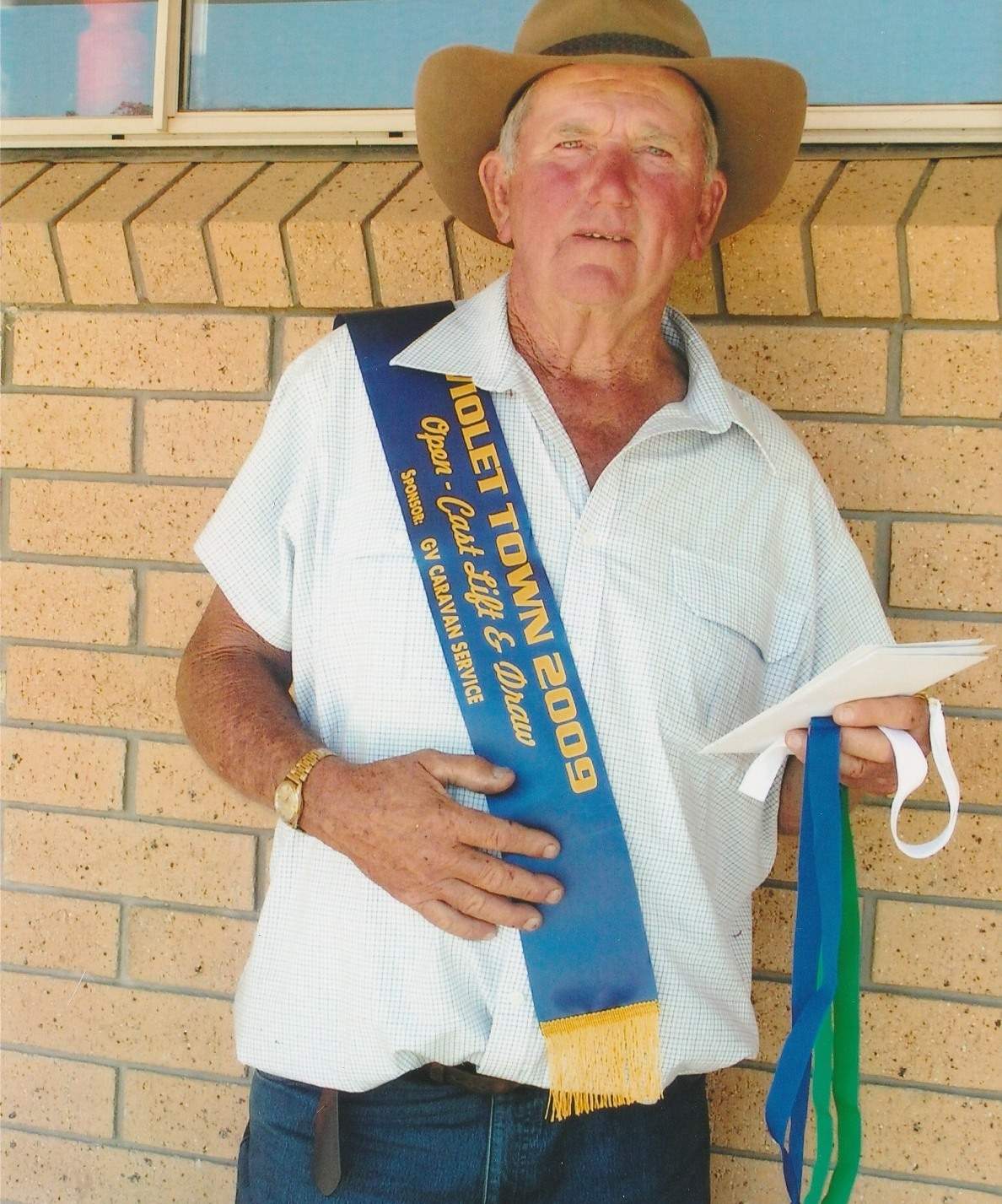 Graham has been a member of the Association since its inception.

He was award Life Membership at the AGM on 4th of July 2010. 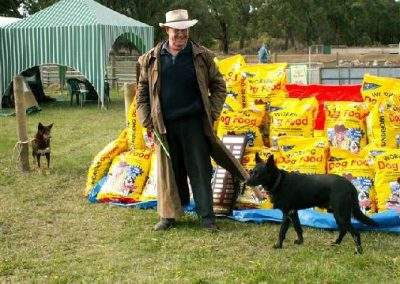 Charlie was award Life Membership at the AGM on 4th of July 2010. 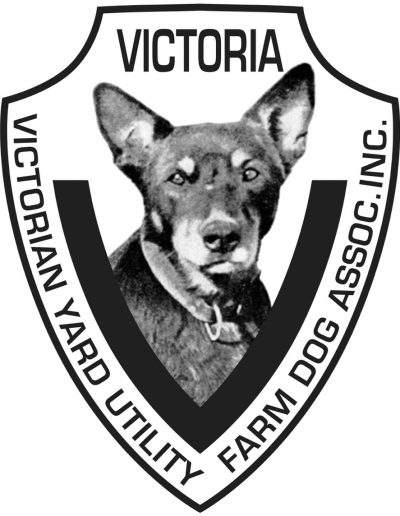 Dave was award Life Membership at the AYDA (Mansfield) on 15th of April 2011. 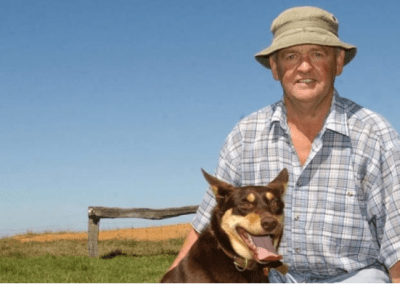 Mick was award Life Membership at the AGM on 4th of July 2010.

Ian Joined the Association in 1999. He served the association in a variety of capacities including President (2010 to 2012), Vice President and committee person (2005 to 2012). In addition to his role on the Victorian committee he also served as President of the national body (AYDA) in 2010/11. Ian has promoted the benefits of trialling and membership of the Assn at RIST and other training courses he has conducted for the last 12 years. During his time on the committee was responsible for the design/built of the website developed in 2006/07 with assistance from Kay O’Connell and Evelyn Poulton
As well as being a successful competitor and Convenor, Ian has judged at numerous major events including Championships in Victoria, South Australia and Tasmania.
3 time winner of the Victorian Yard Championship

He has served as a Judge since joining the association and has judged numerous major events in both Victoria and interstate (State Championships, Australian Championships and NKFT). He is currently the Chairman of the Judges subcommittee since 2016.

Rod has been a convenor of numerous trials including

Rod was the winner of the Victorian Utility Championship in 1993.